Sydney-born with over twenty years experience 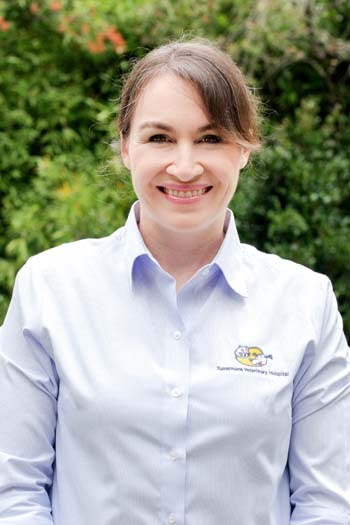 Dr Gretta Howard grew up in St Ives, was schooled at Pymble Ladies College, and graduated from the University of Sydney in 1999.

She worked in mixed veterinary practice in country NSW for 18 months and then worked in private practice in Sydney from 2001-2004. During this time, she completed a four year part-time Masters Degree in Veterinary Studies through Murdoch University. Gretta then worked as a locum vet throughout the English countryside. On the way home to Australia, she worked in Sikkim, India with Vets Beyond Borders as a volunteer. In 2006, she was successful in gaining Membership into the Small Animal Medicine chapter of the Australian and New Zealand College of Veterinary Scientists.

​Gretta contributes articles to local newspapers and The Veterinarian magazine and has also co-authored an article in the Medical Journal of Australia.

Gretta is thrilled to have joined the team part-time at Turramurra Veterinary Hospital alongside her husband Dr James Thompson. Their two young boys Marcus and Hamish attend a local child care centre two days a week, enabling Gretta to continue her love for veterinary medicine and surgery.

Gretta’s areas of interest include internal medicine, soft tissue surgery, dentistry, pathology, cardiology and dermatology. She also has an interest in the medicine of rabbits and guinea pigs. 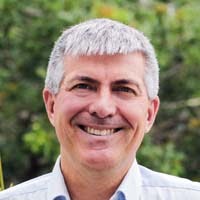 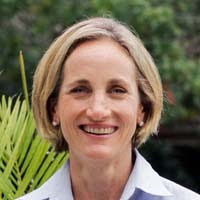 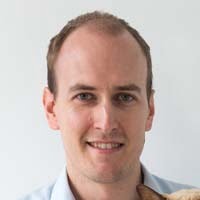 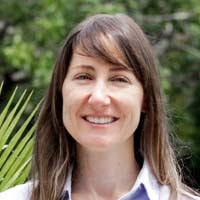 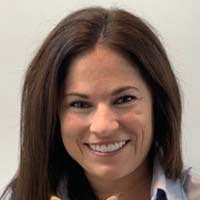 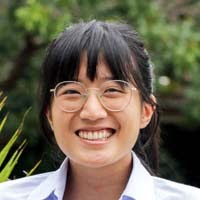 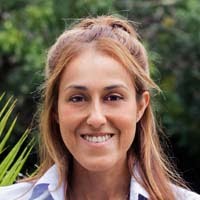